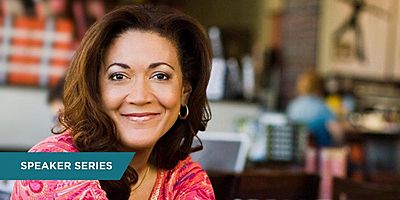 In 2010, former NPR journalist Michele Norris founded The Race Card Project. Asking participants to articulate their observations and experiences of race into only six words, Norris wanted to start conversations about race in America – conversations that would elicit sentiments and hard realities that had rarely been expressed aloud.

On November 15th, UCSC's director, Kafi Moragne-Patterson, sat down with Michele Norris to speak about her project and what it revealed about race in society.

Watch the conversation below.